Recently our raw denim shirt saw a price increase and may soon increase a second time. This is due to a few things. First, they are personally made and autographed by the designer. Second, they are made with Cone White Oak denim made in the USA and it is likely never to be made in its current form again. At $189 and produced by the hands of the designer in small volume, the shirt has been underpriced for a very long time.

Depending on the time I have available for sewing, the shirts could take a few weeks to a few months to make. Other styles, such as the Japanese Black and Gray Selvedge, Black Cone White Oak Selvedge as well as the Light Weight Cone White Oak Selvedge jeans will be affected by price increases because they are also made in Brooklyn and the same details apply. 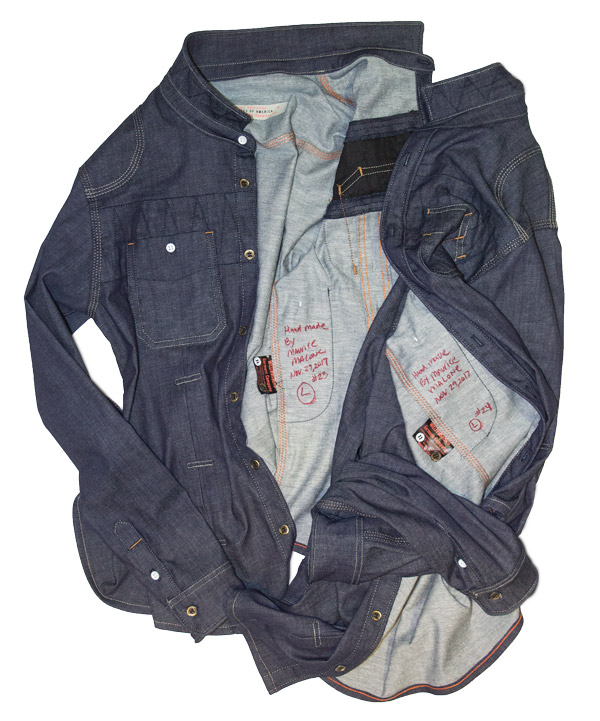 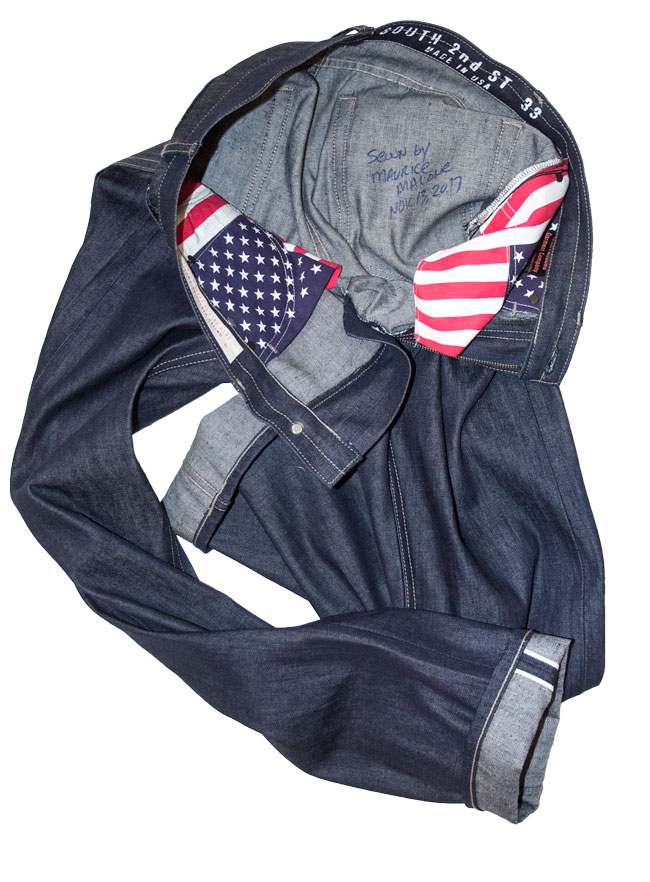