Angry voters addicted to cheaper products have finally woke-up and realized Free Trade and Trickle Down policies haven’t really worked out well for them. 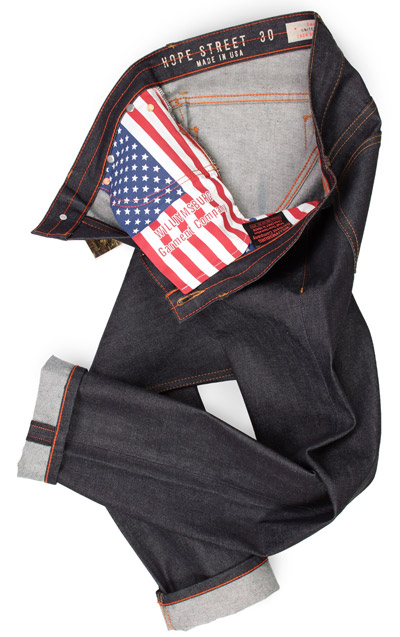 In this super heated political season, the one good thing politicians are finally talking about is bad U.S. trade policies (we accept goods from some countries with less restrains than they give us to export to them). Many angry voters addicted to cheaper products have finally woke-up and realized Free Trade and Trickle Down policies haven’t really worked out well for them. It feels like there are now more closed factories than good paying factory jobs and both Democrats and Republican voters are angry with their Party Establishment whose main interest seems to be supporting Big Business and Contributors of their campaigns, which has aided in eroding the U.S. manufacturing base in exchange from greater profits for investors. Over the past few decades, the rich have gotten richer and the middle class shrunk, as the U.S. economy transformed into an entertainment, service and tech based economy.

In a manufacturing based economy, there is usually an economic community that flourishes around manufacturing. Factories require suppliers, part manufacturers, restaurants, travel and other community businesses that usually thrive around them. When American business moved manufacturing oversea to increase profit margins, basically good paying factory jobs were traded for retail jobs. Great, if you are a teenager but not so great if have a family to support. With few American business placing manufacturing orders within the U.S., factories closed and the suppler chains died along with the communities that depended on them.

For years I’ve been saying that Americans have purchased the country’s economic health and manufacturing base away. Big business, politicians and consumer purchasing decisions have aided the collapse of our manufacturing base and erosion of our infrastructure while contributing to the sudden growth in low labor countries now manufacturing our products.

Let me tell you a story

When I first traveled to China in the mid-1990’s we drove to the factory on dirt roads. Along the roadside were old wooden homes that you would swear no one could possibly be living in. Within 15 years those dirt roads were replaced by paved highways with exits that spun-off into other new highways in construction. Not far in the distance were massive new factories, apartment building and whole new communities in construction. Now, juxtapose that to what has happened in the U.S. over the same period.

During the downturn in the economy, a small percentage of Americans started paying attention to where the products they bought were made. This small change in the buying habits of some has helped contribute to slowing the tremendous growth in China and other countries while the U.S. economy rebounded. In my last trips to China, business was no longer booming and many construction projects were stalled.

There are many factors that go into changes in economies and I know this to be true: How you spend your money makes a difference along the chain of who you decide to spend it with as much as it affects you.

I can go on, but I’m not trying to be a political pundit or run for Office so I’ll leave it at that.